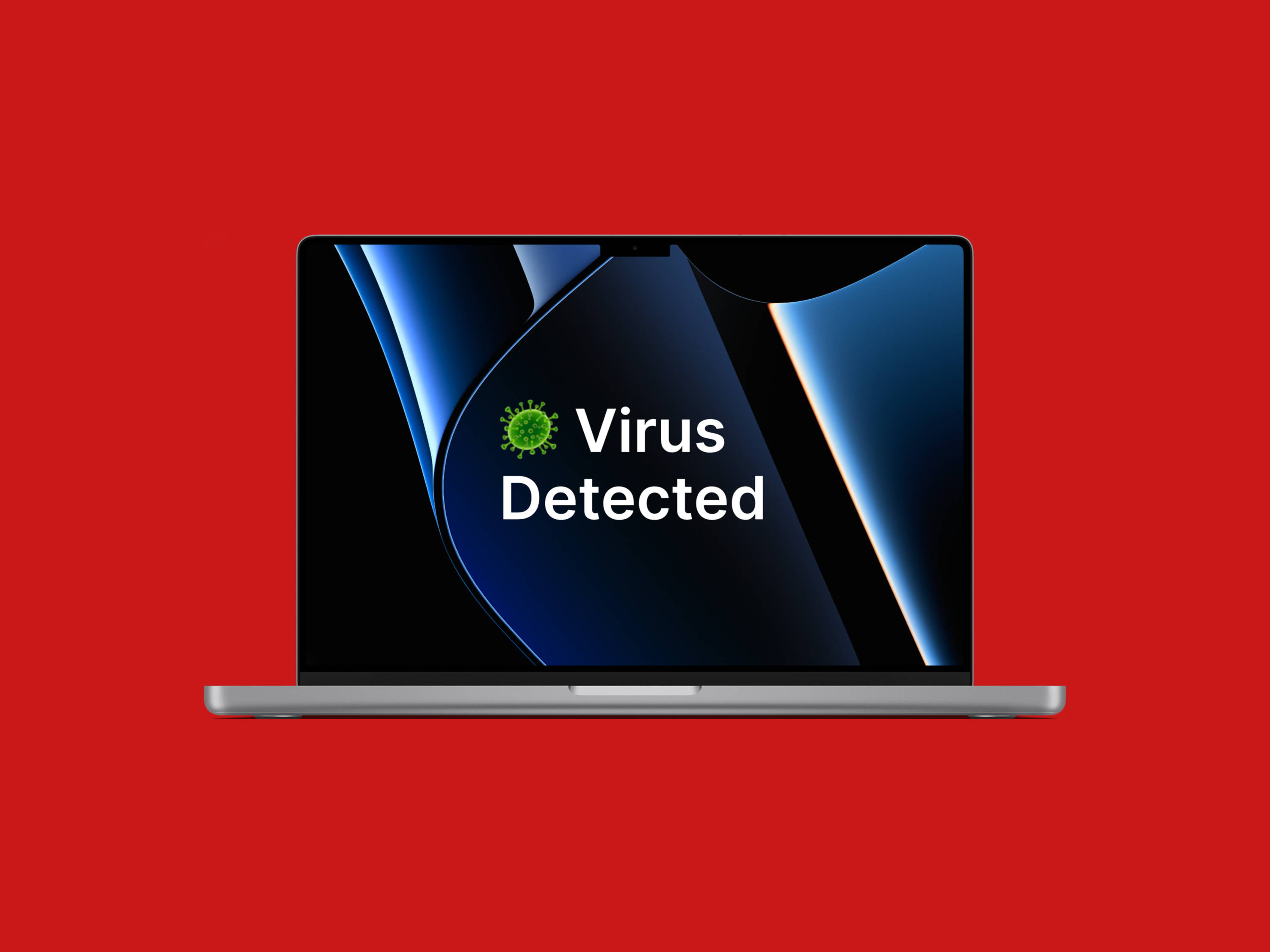 Best apps, top tips and how to get rid of a virus

💻 The best antivirus for Mac...

These blogs are designed around keywords that people search for and instead of providing you with sound advice, they offer a list of products they recommend you should buy. This is how affiliate marketing works, with each site paid a commission when someone makes a purchase through their link.

This is not what we do at Hoxton Macs. We are a team of longterm Mac users, specialists in the industry who keep up to date with Mac hardware and software issues. Here is our take on the best antivirus for Mac.

The short answer for the majority of users is no.

Apple build security in to all Macs, updated continuously through software updates. If you keep your Mac software up to date, you're careful about what you download and how you use your Mac, then you should be fine. Apple do not recommend any additional security software however apps are available to complement what macOS offers.

The best free antivirus for Mac is macOS!

macOS has industry standard antivirus software built-in, to block and remove malware and make it difficult for malware and viruses to do harm. There are a number of protections designed to keep you safe on the web, let you know if you should update your passwords, check the apps you are downloading, and to encrypt and protect your personal data. Apple have a great page on this, here.

The best way to keep your Mac secure is to keep your Mac up to date. If Apple finds any security threats to macOS they will respond swiftly, usually issuing a security update to the latest versions of macOS for you to download and install.

😎 Ways to avoid viruses, malware and harmful apps on Mac

Software downloaded from the internet is a common way you can introduce malware and viruses to your Mac. Frequently, harmful apps are disguised as a movie or a graphics file. These apps, called trojans, are most often spread by internet downloads and email attachments.

The majority of major applications are now available on the App Store, this is the safest place to get apps for your Mac. Apple reviews each app in the App Store before it’s accepted and signs it to ensure that it hasn’t been tampered with or altered.

If you download and install apps from the internet or directly from a developer, macOS checks the Developer ID signature to verify that the software is from an identified developer and that it has not been altered. Before opening downloaded software for the first time, macOS requests your approval to make sure you are aware of what you are doing.

Here are some tips to protect your Mac from harmful apps: 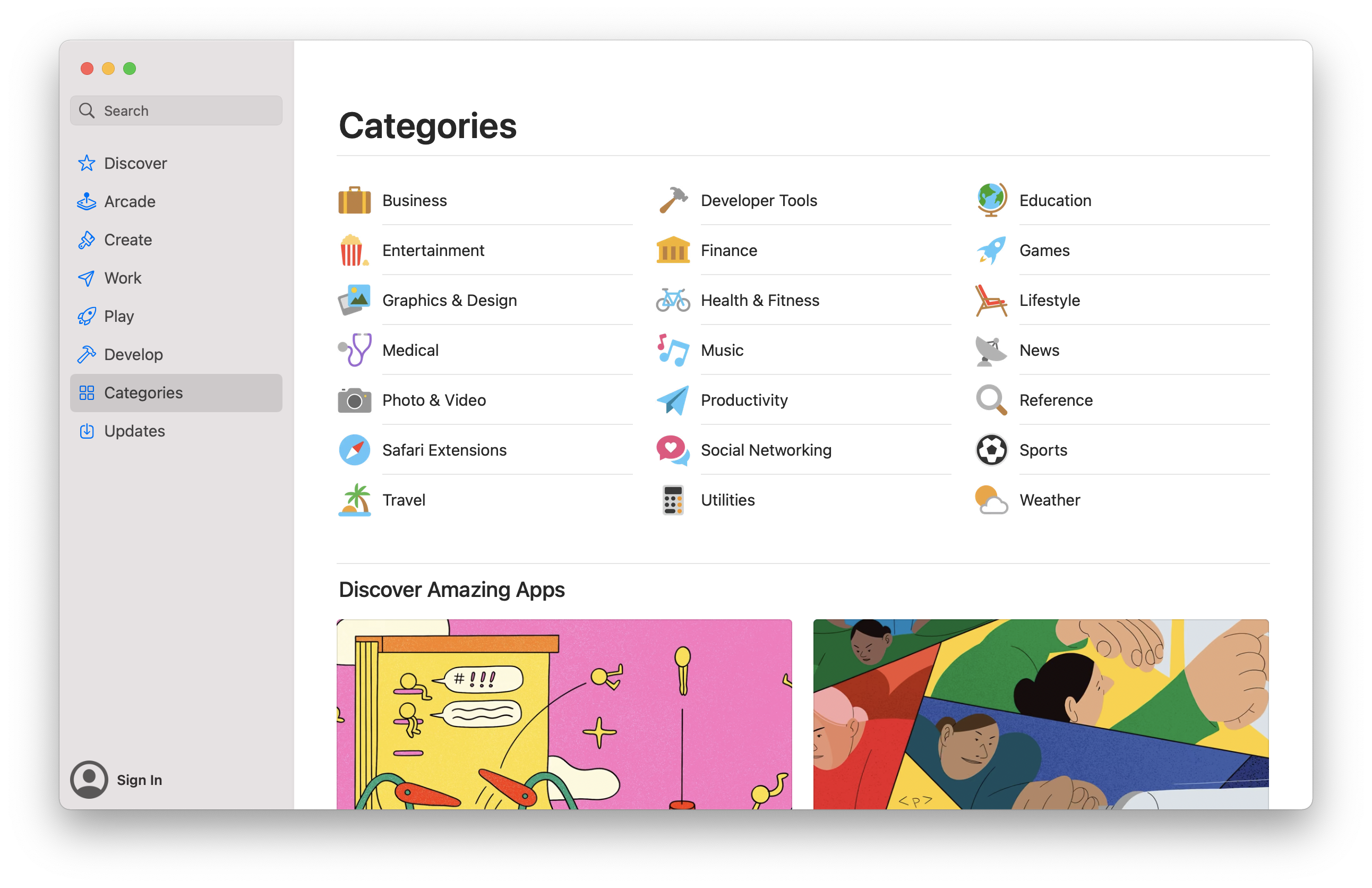 If you do find your Mac isn’t running well or have security concerns, we'd recommend reinstalling a fresh copy of macOS. This is the surest way to remove all viruses or malware on your Mac. This is because it can often be difficult to isolate problems of this nature and delete the associated files. You can reinstall macOS using macOS recovery.